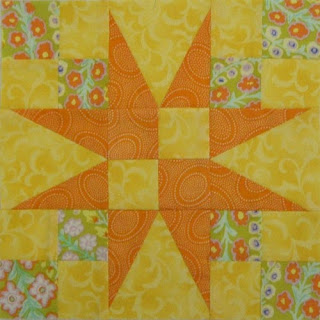 This month’s block is “54-40 or Fight!” It’s a block outlining a time in history where the outcome might have meant a very different looking Canada than the one we know today.

In 1818, the United States established a joint claim with the United Kingdom on land along Canada’s west coast, known as British Canada. For some years, the parties worked together peacefully in this area. Joint management of the region worked until the mid-1840’s, at which point the parties set about to negotiate separation of the area.

In 1844, James Polk ran his US Presidential campaign on a platform of taking control of the disputed area in British Canada. His proposal was to seize the land or go to war with the UK.  His campaign slogan was, “Fifty-Four Forty or Fight!” Essentially, the US vision was to establish a territory from Oregon all the way up through to the 54th parallel at the southern tip of Alaska – a nice piece of real estate!

James Polk won the election and after he was inaugurated as President of the US, the negotiations continued. Eventually the parties settled the dispute and separated the US and British Canada territories at the 49th parallel, where it is today. The Treaty of Oregon dates to 1846 and is still in force today, setting out the details of the border on the west coast.

If the agreement had not been settled in 1846, Vancouver might have been a US city! Or, we might have had a war between the UK and US on the west coast with an uncertain outcome.

Such a great story for this block. I hope you’ll try making it.

How to Make The Block

This month’s block is a 9” block. I’ll be bringing sample versions of the block to show at the November guild meeting.

Julie Baird from Generations Quilt Patterns has once again kindly allowed us to use the foundation-piecing pattern and online tutorial she developed for the 9” finished 54-40 or Fight block. Here’s a link so you can download your own instructions and foundations:

In October, we were able to see a great diversity of sewing skills from our members.

Inspired by the Annie Lennox song, Broken Glass, Julia was able to finish her quilt: 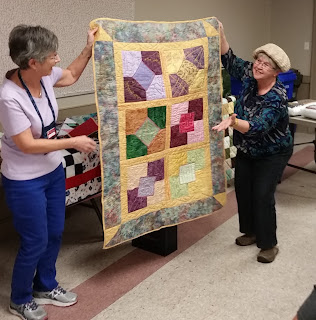 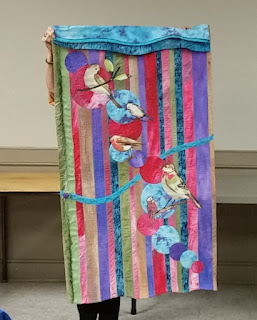 Joyce has designed and made some fabulous fleece coats for some very lucky men: 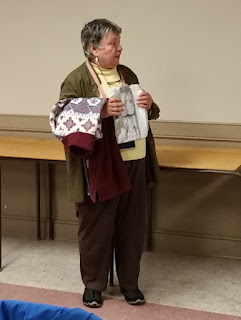 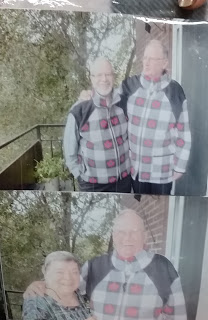 Karen used the pattern Connect the Dots to make this lovely twin-ish (as she says) sized quilt: 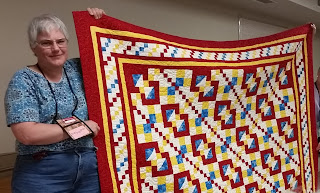 Tella took a break from quilting to make the Necessary Clutch Wallet from Emmaline Bags by designer Janelle McKay: 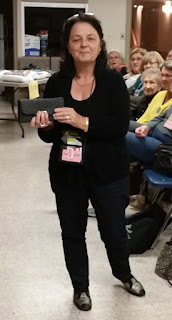 Posted by Yorkshire Rose Quilters Guild at 14:43 No comments: